The Constitution and its Role in American Religious Life, or: “What I Learned From Teaching a Sunday School Class on this Topic” By David Root 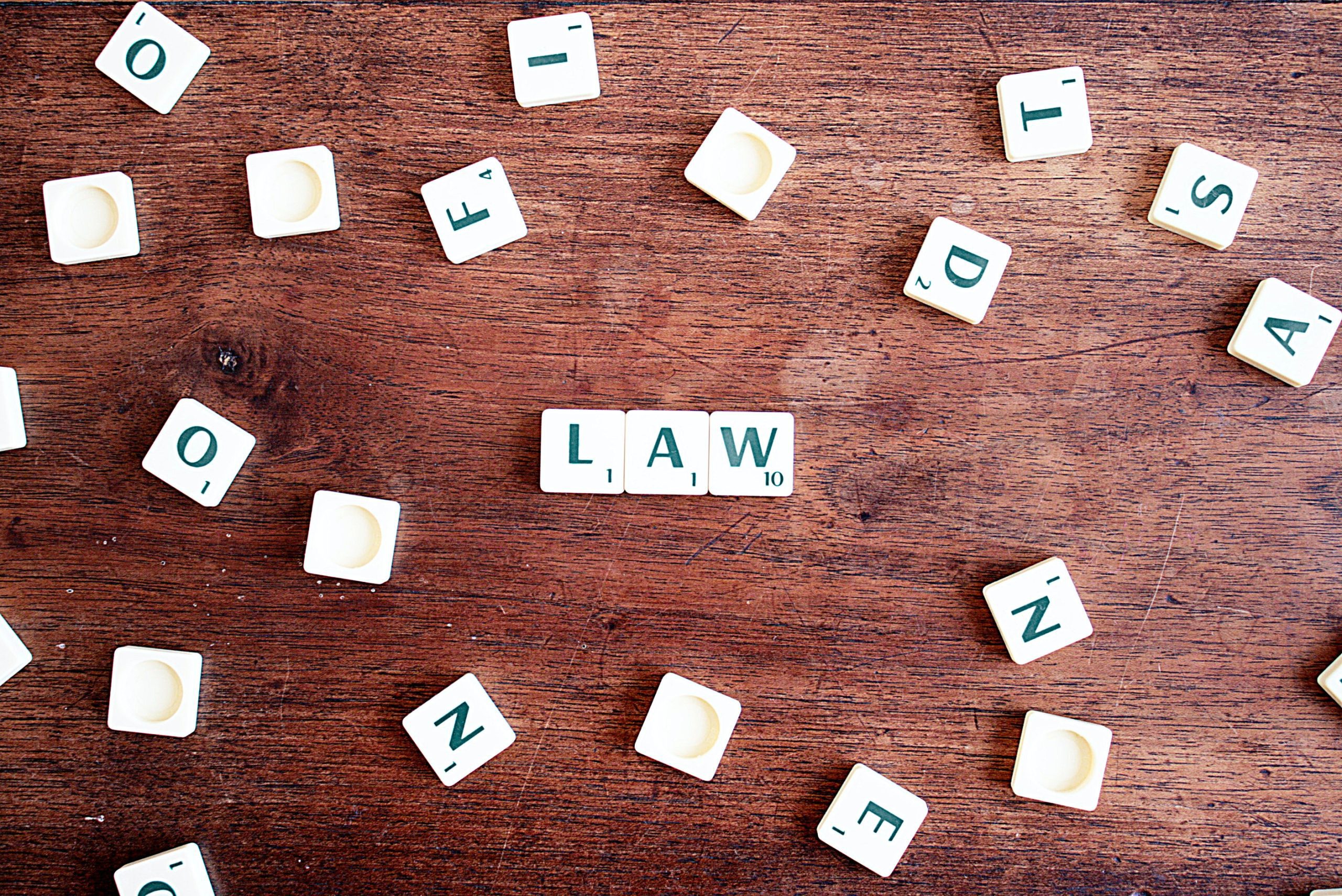 For years certain pundits, preachers and politicians have complained that Americans’ religious freedoms are under assault.  Some Christians argue that the government often forces them to choose between following the law or violating their religious convictions.  They blame secularists for having made society worse off by purging God from public institutions, particularly schools. I’ve long […]