If you’re lucky you find your way into a spiritual community and you start to find the great teachers of all the ages who said the same thing. There’s only love, you’re made of love.
– Anne Lamott

NDPC members and friends connect to one another through a variety of small groups. Some groups organize around stage of life, by gender, by neighborhood, or by common interest. Explore and find out where you fit. 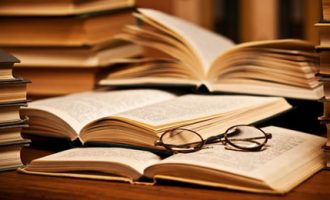 For a list of 2019 books and dates, please visit: http://ndpc.org/book-group/

Generally first Thursday of each month 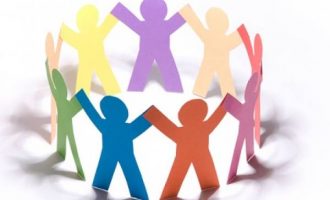 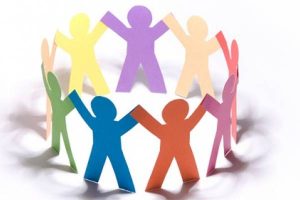 All those living with ongoing health issues or caring for someone who does are invited to come for conversation, prayer, and support.

Contact Mary Anona Stoops ([email protected]) if you have questions about Circle of Care or to find out about the next meeting. 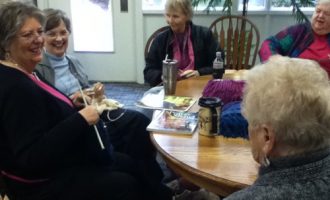 We call ourselves the Knit Wits, the Prayer Shawl Ministry of North Decatur Presbyterian Church. Since February 2007, we have been knitting shawls for baptisms, graduations, weddings, and also for the sick or troubled among us. Experience is not required; we teach beginners!

Parlor (those who cannot join us knit at home) 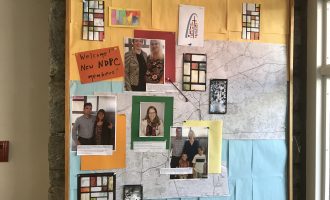 Neighborhood Parishes offer a way for NDPC members and friends to maintain a close-knit community within our larger growing church environment. Parishes are groups of 5-8 families (15-20 people), organized by the geographic proximity of members’ homes. If you are interested in connecting with a parish in your community, contact our co-pastors.

Determined by each parish 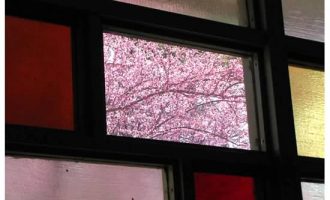 All senior adults (60+) are welcome at the SAGEs gathering for monthly luncheons and programs. We share a delicious lunch prepared by Badda Bing! Catering, followed by programs that are fun and interesting.

SAGES Seekers meets on the third Tuesdays of the month from 10 a.m. – Noon for small group fellowship and conversation related to the spiritual gifts and challenges of aging. 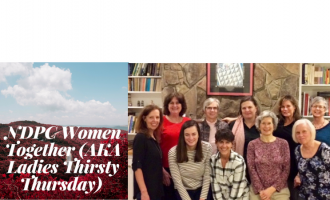 The women of NDPC have been gathering for more than 30 years for food, drinks, friendship, and spiritual support. Are you thirsty for food, fun, and fellowship with the women of NDPC? Come join us! Contact Dee Raeside.

The Color of Water by James McBride (Deedee)

When the Moon is Low by Nadia Hashimi (Deedee)

Anything by Barbara Kingsolver – a new book is coming soon (Diane)

The Nix by Nathan Hill (Diane)

My Name is Lucy Barton by Elizabeth Strout (Ellen)

The Lost City of the Monkey God by Douglas Preston (Carol)

A Gentleman in Moscow by Amor Towles (Kent)

Anything by Wendy Farley (Kent)

The Cove by Ron Rash (Corey)

The Path Between the Seas by David McCullough (Holly)

The Devil in the White City by Erik Larson (Holly)

Stranger in Their Own Land by Arlie Russell Hochschild (Dabney)

Killers of the Flower Moon by David Grann (Debra)

The Tea Girl of Hummingbird Lane by Lisa See (Debra)

The Great Alone by Kristin Hannah